It all started at the kitchen table 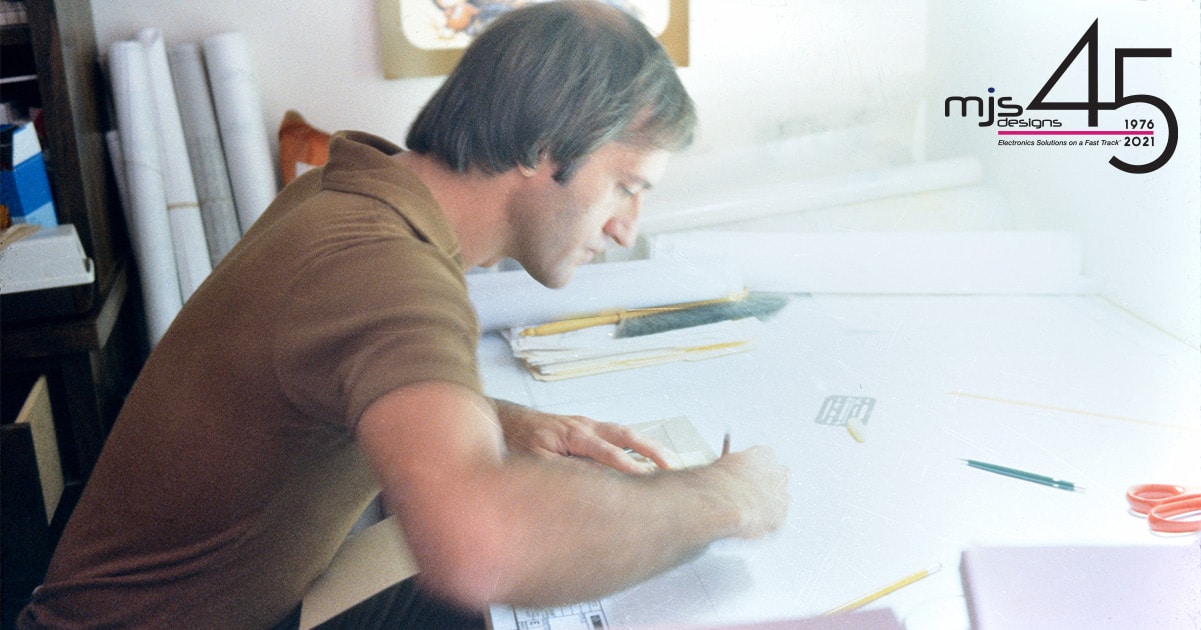 When MJS Designs founder Jerry Mohney looks back at 45 years in business, he says owning a business has its challenges, but there is pride in the longevity and growth he has helped shepherd since 1976. Jerry started MJS Designs working out of his house in Mesa, Arizona as a one-man shop doing mechanical engineering work for a major manufacturer. It didn’t take long for him to decide it was time to create a company also designing electronic circuit boards, along with product development, as he saw a need for this in the industry. Jerry drew the designs by hand and taped out the layouts on a glass table in his kitchen, with a light shining from underneath, creating his own version of a light table.

“Soon after, I turned a den into an office, where I did all manual circuit board layouts,” said Jerry. “I had an unlisted phone number, but I had earned an excellent reputation for design in the industry. Key people in the Valley and out of state knew me, and I was determined to keep the business growing.”

In March 1987, MJS Designs moved out of Jerry’s house and into its first office space in Tempe. He invested in a CAD system, which marked a significant improvement in the design capabilities and speed. Jerry had such a stellar reputation in design that customers began inquiring about the possibility of assembling boards.

At that time, customers had trouble finding shops known for superior quality on the assembly side. Subsequently, the company began offering assembly services at the same design location. Soon there wasn’t enough room at this location to handle the manufacturing requirements. A second office followed a few miles from the first location, launching the first MJS Designs surface-mount assembly line. Jerry says he remembers transporting printed circuit boards (PCB) between the two offices. With a manual pick-and-place machine, an oven and a wave machine, MJS Designs started assembling surface-mount builds.

Next, MJS Designs bought its first fully automated stencil machine, along with a ball-grid array semi-automated removal/replacement machine. By 2001, production had grown to 16,000 parts an hour with the addition of a higher-speed pick-and-place machine. An automated optical inspection (AOI) machine was also purchased. “To ensure our quality remained where it needed to be, we invested in AOI technology. We were building more complex boards, some with over 500 parts, which was considered complicated at that time,” said Jerry. “With the AOI, we could program the machine, and it would verify component placement and manufacturer part numbers.”

In 2004, Dawn Northrop was appointed president of MJS Designs. Jerry became the chief executive officer. “I have to hand it to Dawn,” said Jerry. “She started out as the production manager in 1991, and has done amazing things for this company over the years.” Dawn has ensured MJS Designs holds critical company and staff certifications, continues investing in employee training, and has established the infrastructure for traceability requirements.

This year, its 45th year in operation as a business, MJS Designs completed its third expansion, with 7,500 square feet. This made way for a newly installed third assembly line and a total of 25,000 square feet of production and office space. The new line can place up to 45,000 components an hour, doubling the capacity of product that can be built.

“Every time we expanded over the years, it was exciting,” said Jerry. “It has taken diligence, determination, a dedicated team, loyal customers, and making the right moves at the right time to keep us growing and successful over the years. We have come a long way since that light table in the kitchen, and we are not done yet!” 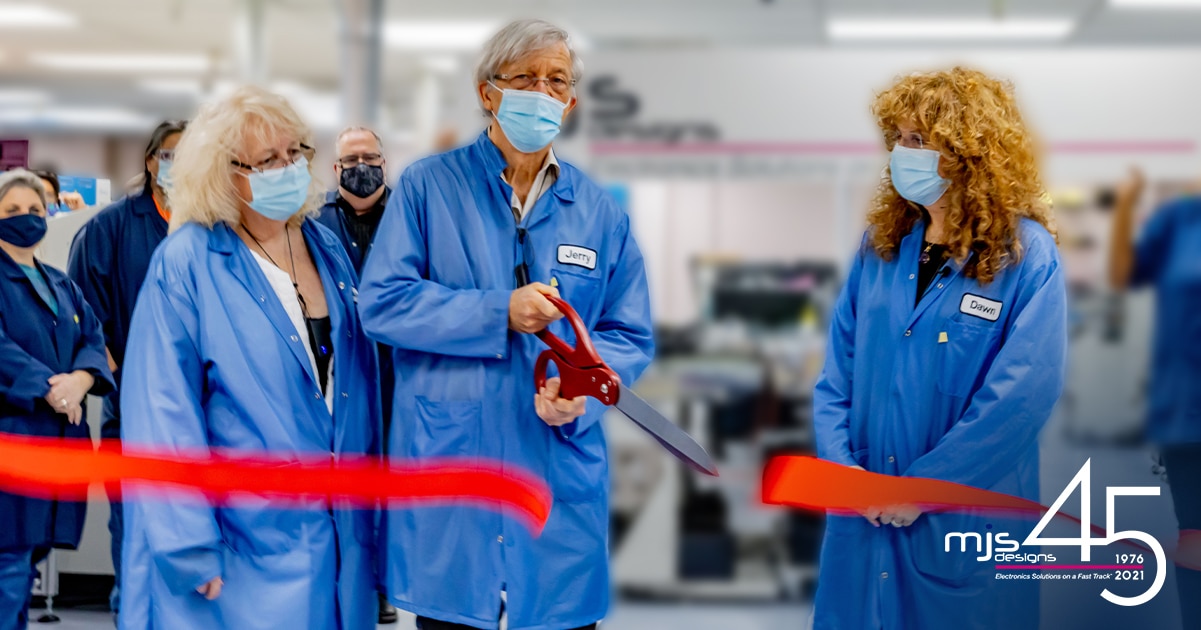 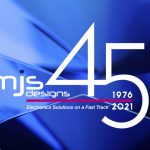 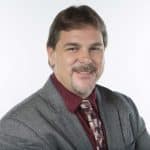 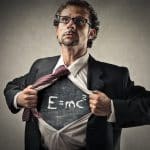 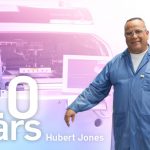